You are here:
DownloadTiêu chuẩn 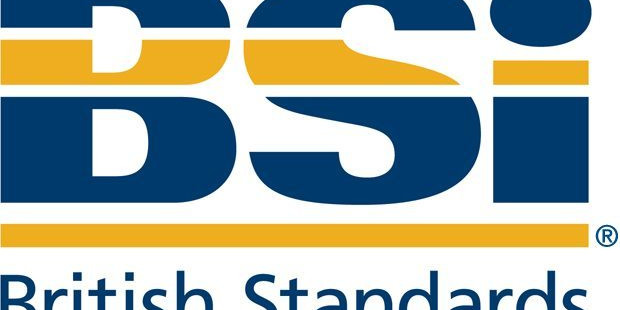 BS EN ISO 14644-8 covers the classification of airborne molecular contamination (AMC) in cleanrooms and associated controlled environments, in terms of airborne concentrations of specific chemical substances (individual, group or category). It provides a protocol to include test methods, analysis and time weighted factors within the specification for classification.

The generating materials and the surfaces where sorption takes place will have a large influence on the steps of generation and sorption in addition to the actual AMC. Thus, for these two steps, not only the AMC but also the involved bulk and surfaces need to be defined. In order to make a standard generally applicable to any type of cleanroom or associated controlled environment, AMC in air has been chosen for the classification.

This part of BS EN ISO 14644 currently considers only concentrations of AMC between 100 and 10−12 g/m3 under cleanroom operational conditions. It is not relevant for application in those industries, processes or production, where the presence of airborne molecular substances is not considered a risk to the product or process.

BS EN ISO 14698-8 assigns ISO classification levels to be used to specify the limits of AMC concentrations within a cleanroom and associated controlled environment, where the product or process is deemed to be at risk from such contamination.

For classification purposes, this standard is limited to a designated range of AMC concentrations and provides standard protocols for specifying such concentrations with regard to chemical compounds, methods of test and analysis, and time weighted factors.

BS EN ISO 14644-8 is one of a series of standards concerned with cleanrooms and contamination control. Many factors besides AMC need to be considered in the design, specification, operation and control of cleanrooms and other controlled environments. These are covered in some detail in other standards. In particular, attention is drawn to BS EN ISO 14698 (all parts).